Dark patterns are features of online interface design, crafted to intentionally force or manipulate users into doing things they would not otherwise do under normal circumstances. These tactics, drawn from extensive behavioral psychology research, benefit the website’s business and are unethical to use. Soon, they may also be illegal: legislation has recently been introduced to prohibit the use of dark patterns. It pays for marketers to know what they are and to avoid them.

You’ve probably experienced one of the most frequent types of dark pattern: the frustrating disguised ad that pretends to be a video or other content to get you to click on it. Other examples of dark pattern use include:

Twitter users are sharing dark patterns as they find them with the handle @darkpatterns. Take a look at the Hall of Shame to see what’s been reported. TurboTax may have the dubious honor of employing deception at every possible turn to scam users into paying to file their taxes when it should have been free.

A Princeton University study recently combed through 53,000 product pages from 11,000 shopping websites to characterize and quantify the prevalence of dark patterns – that is, designs that trick the user into doing things like clicking a link to subscribe to a service, or hiding the “Close Account” link with a myriad of other links to make it harder to leave the site. Here’s what they found:

Legislation to combat the problem

UX and UI: The ethical dilemma of dark patterns

While the use of dark patterns may not be illegal at this time, there are certainly some concerns about the ethics of employing them in UX and UI design. Let’s look at the differences:

UX designers could be considered the architects of macro-interactions, while UI designers are more the makers of micro-interactions. However, both play a role in dark pattern tactics. UX design should carve out a path for the user by putting their needs first. It’s the path the user expects, not a design strategy that takes advantage of the user by misleading them or by trapping them in a maze of confusion from which they can’t escape. Likewise, UI design should not be undertaken to use the site’s look and feel – its colors, fonts, and other design elements – to manipulate the user into making potentially harmful choices.

Our best defense against dark patterns use – as designers and users – is awareness of this unethical behavior. Companies risk their reputations and the goodwill of their customers by employing dark pattern tactics that sabotage the user. In addition to losing customers, they may incur negative press, or be shamed on social media, finding the consequences outweigh the benefits of such designs.

When planning, designing and prototyping your next project, ask Signal keeping the user’s best interests at heart. 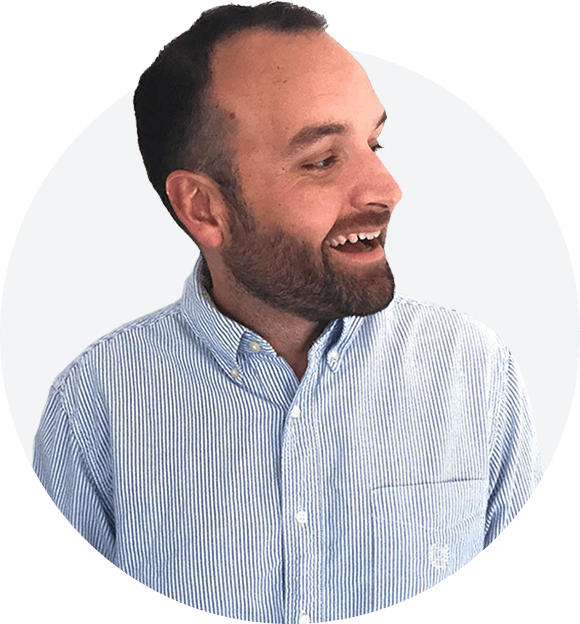 Before joining Signal, Greg was lucky enough to work with web start-ups on the brink of the technology boom. Today, Greg offers our clients his expertise in both web design and traditional media campaigns. He’s also especially skilled in conceptual thinking and collaboration, a talent honed in his work with long-term Signal clients such as GE Hitachi Nuclear Energy, Walex and McKim and Creed.