Robert joined Signal as a web developer, lending his skills in Internet application development, database administration and Unix system administration. Now, as director of information technology, Robert is responsible for system administration, web development, information architecture, database administration and web and mobile apps. He moved back to Germany in 2005 while maintaining his full-time position with Signal, with the marvels of modern technology making him our only trans-Atlantic telecommuter. A native of Georgia who spent much of his youth living in Germany, Robert holds a B.S. in Computer Science from the University of North Carolina at Wilmington. 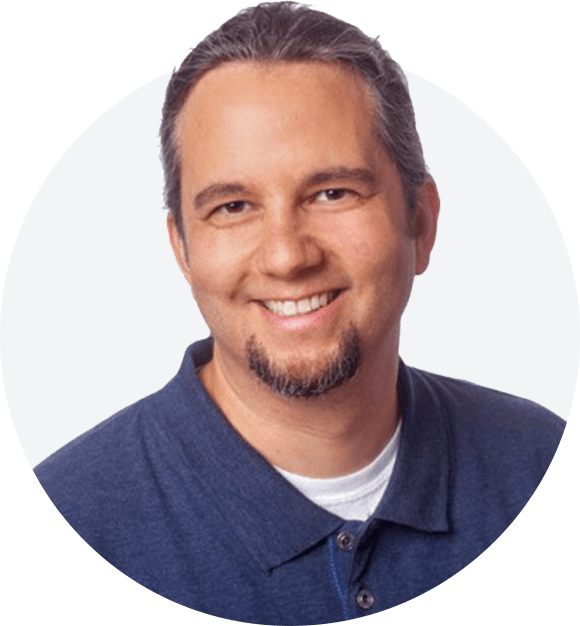